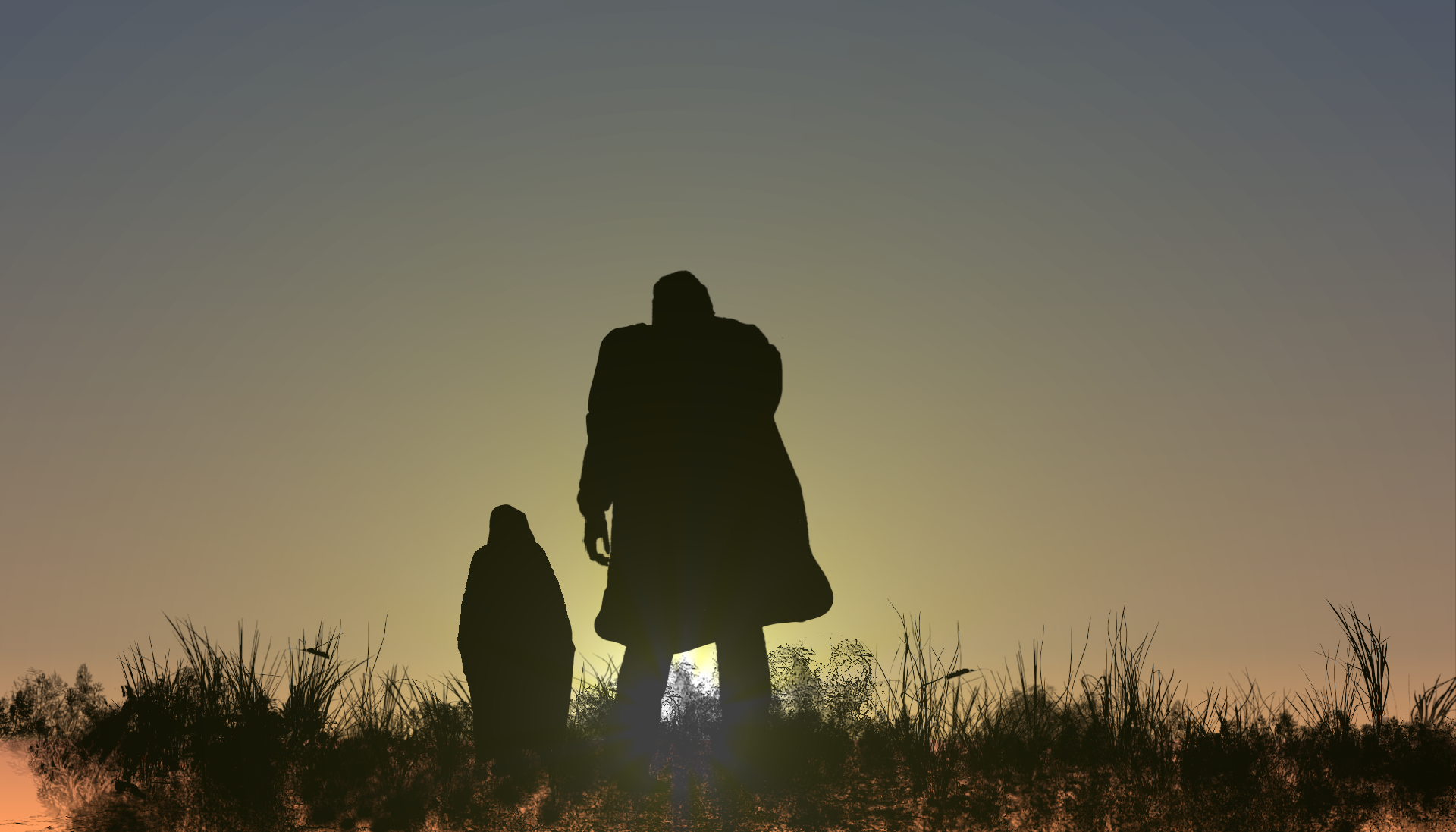 Excerpt from: The Early Years: Protectorate
"Go ahead and take off your cape," Zeth motioned towards Amnika's cape. He waited until she set it aside before he opened and wrapped his around her so he could telepathically share the story.
Most Natisiens are not afraid of Amnika becoming like Naehus. Nahaeda became concerned because of her early awareness of her energy and how strong she was at a young age. All Inersiens who show this kind of potential had to have a protectorate. Rodgistan, who was known to be the strongest Inersien, had one who died a few cycles prior.
Nahaeda was the first protectorate which was assigned to Zakkon. It was Josias's idea in the first place. He worked with Nahaeda and Zakkon until Naehus pulled him into the portal. Then Nahaeda and Zakkon continued working together to get the process just right. One primary factor is that the Protectorate and the Inersien need to be as close in age as possible.
Amnika and Rhada were born under unusual circumstances. They were born on the first day of the new cycle. Nahaeda believed that it fulfilled some form of prophecy and insisted on the crystal. Her father didn't think this prophecy involved his little girl, but he didn't want to offend the old tribal leader.
This is part of the "Pre-Story" - a story that I wrote long before I started my book. There's a lot of exposition, head-hopping, and clumsy wording. I tried editing some, but without re-writing the whole thing, there's not much I could do about it. I do have plans with fixing it and maybe turn it into a real short story. You can see the story on Facebook where I'm doing some minor edits as I repost from Minds.

Nancie Neal was born in New Britain Connecticut in 1977. The oldest of four siblings (And later five through adoption), she grew up in the North East of the United States.

Currently, she lives with her husband and six kids in Texas.

Get your royalty-free templates from pixelarity! (referal link)

This work is licensed under a Creative Commons Attribution-NonCommercial 4.0 International License.